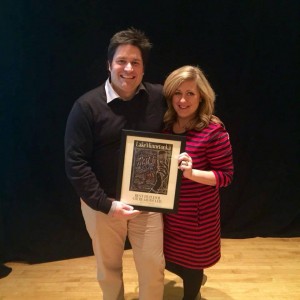 Arbor Haus won Best Builder/Remodeler in the Lake Minnetonka Magazine Best of 2015 awards. All winners were announced Thursday, February 5, 2015, at the Lafayette Club.

“It’s nice to help out neighbors and friends,” says Nate Stangler, owner of Arbor Haus. “We take pride in helping build up the Lake Minnetonka area and it’s just nice to work with the folks you run into at the grocery store.” The staff at Arbor Haus boasts the skills to design, build and remodel, and although Stangler just moved to the lake area four years ago, he said it definitely feels like home. – Lake Minnetonka Magazine “Best of 2015 Issue”

View a complete list of all the winners here. 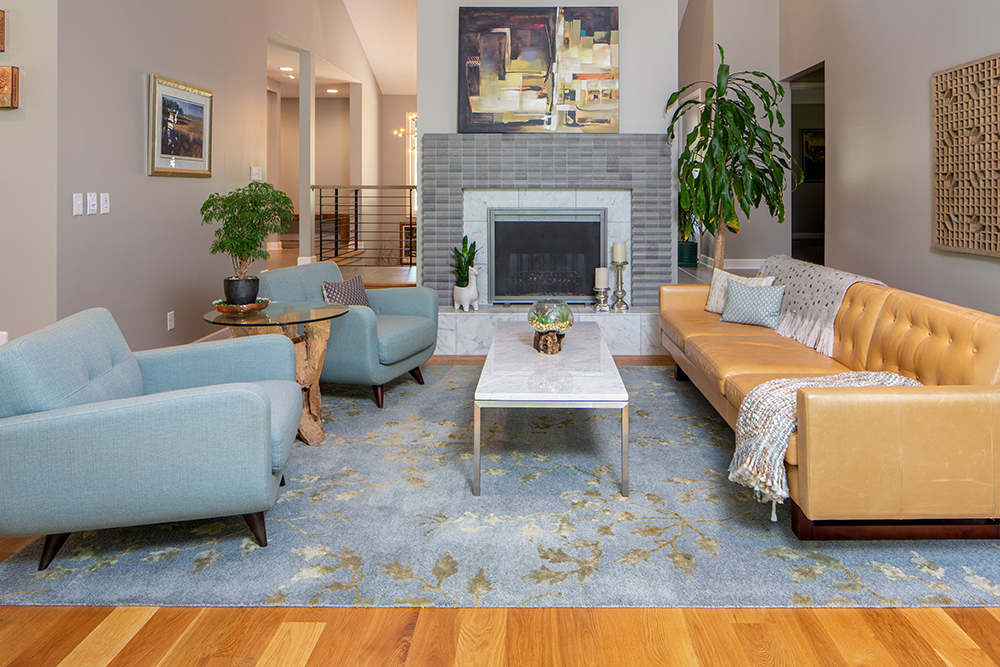 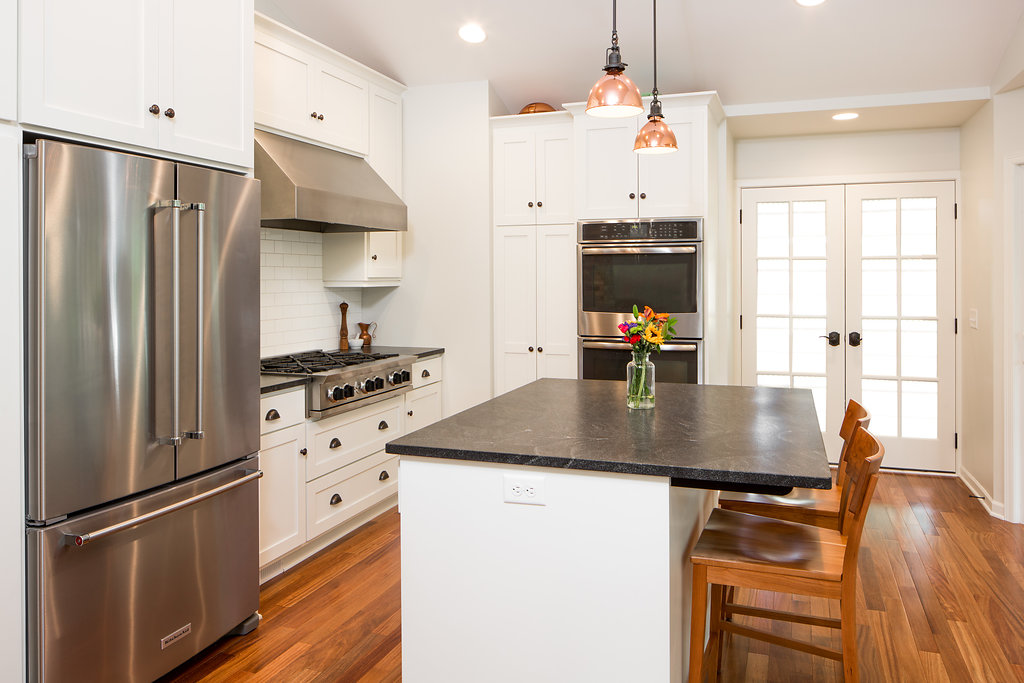 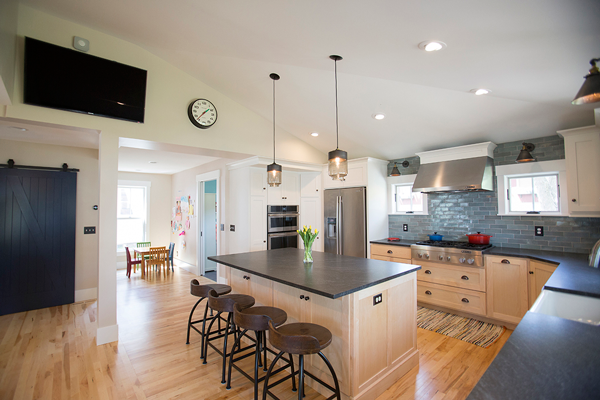 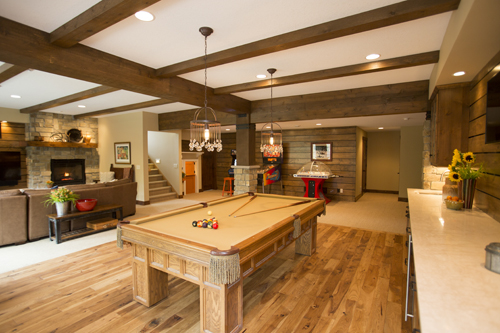